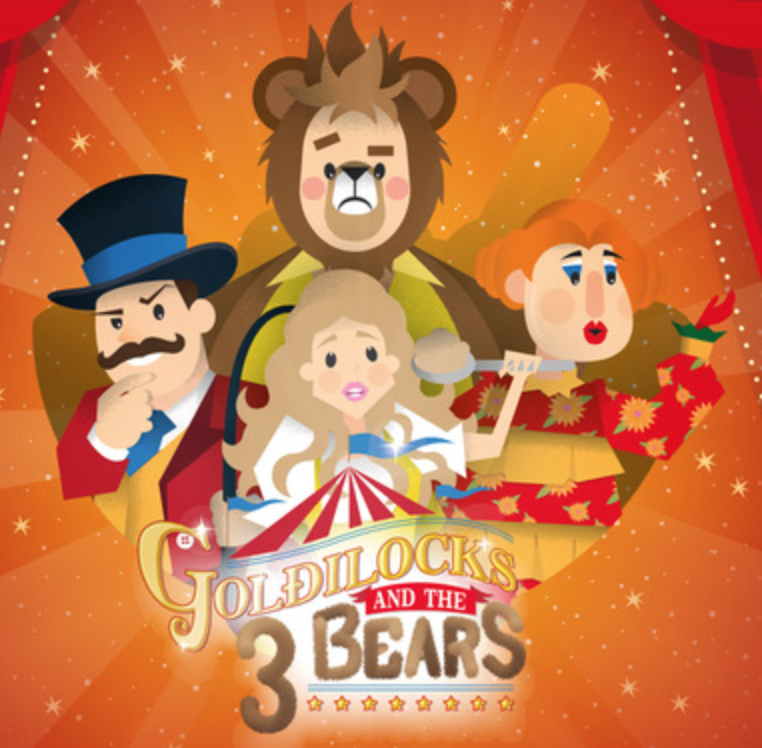 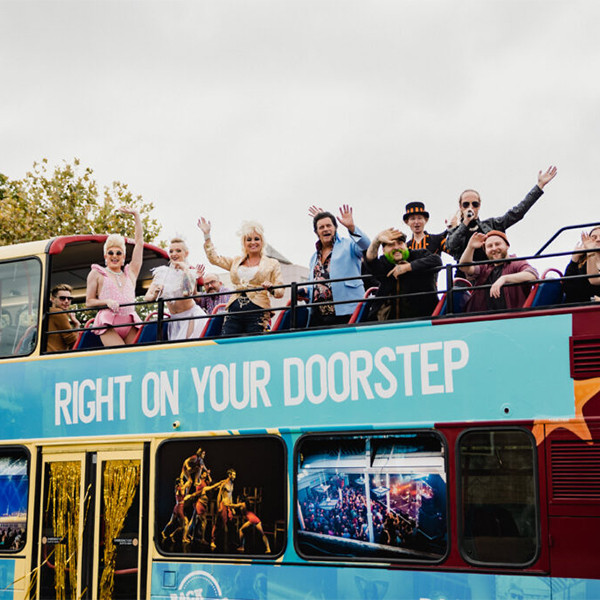 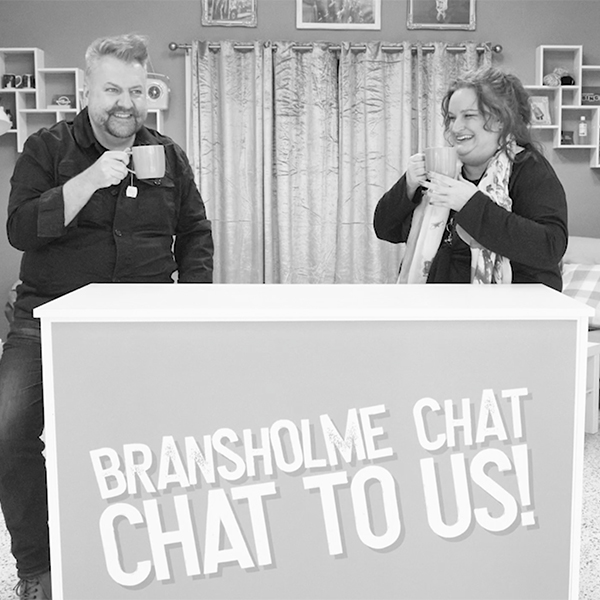 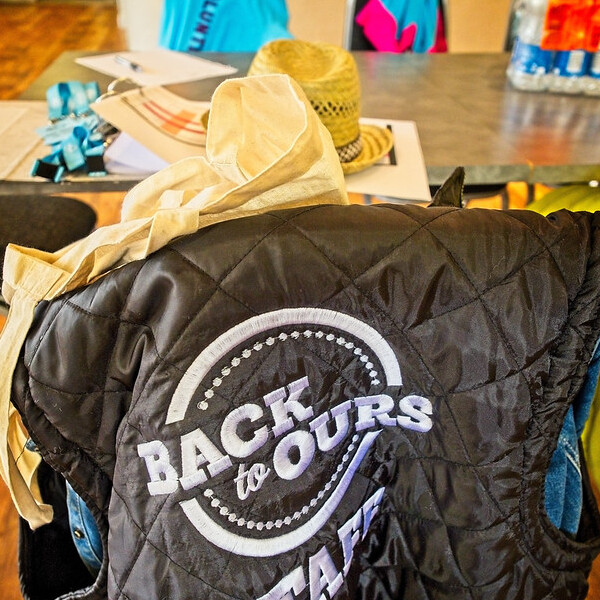 Donate HELP SUPPORT BACK TO OURS 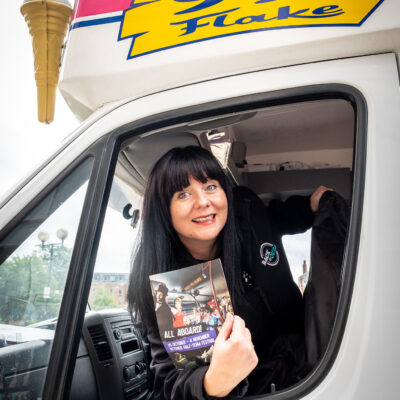 Brought up on a mix of the finest working men’s club turns South Leeds had to offer, it’s no wonder Louise took to a career in the arts: she started her acting career as 1970’s cabaret performer ‘Fanny Rogers’, going on to work in TV and theatre whilst teaching acting and directing at Thomas Danby College, Leeds.

With a degree in Theatre and Music Tech from York and a PGCE from Huddersfield, Louise came to Hull 12 years ago to join Hull Truck Theatre’s education team. Like most visitors, she fell in love with the city and made Hull her home, moving on to manage the regional youth arts organisation Creative Connexions, engaging with some of the most hard to reach young people in the region and switching them on to the Arts.

Louise went on to Arts Development Officer at Hull City Council, where she was instrumental in the first conversations about creating what is now Middle Child and Silent Uproar.  Her passion for engaging new audiences was born out of working with the Hull Events Team on large scale events across the city, such as the Lord Mayor’s Parade and the Christmas Lights switch on – it was here she developed those very Back to Ours ingredients of mixing the familiar with the unfamiliar.

As Producer for Hull UK City of Culture, her commitment and passion for engaging communities was evident through Back to Ours and Land of Green Ginger. Placing herself very firmly in areas across the city to find out how people could be engaged and what connected with them, she produced 7 Alleys and The Gold Nose of Green Ginger for the latter by placing herself in the heart of these communities and talking to anyone and everyone.

And when she has time, with a love of indie music, dogs and nights out down the club with her family, Lou’s fave place in the world is Singapore followed closely by Lloret De Mar.

Nesta’s currently on maternity leave and our Back to Ours family has grown even more with the addition of Teddy.

Nesta produces in-house work created by Back to Ours, as well as working alongside artists to support them to play, create and innovate.

She began her career at Freedom Festival Arts Trust in Hull, going on to work with Hull Film Festival and co-found Hull Independent Cinema. 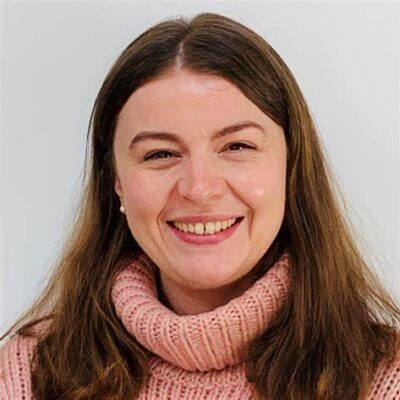 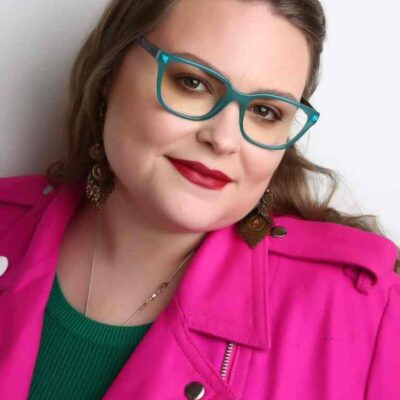 Ellie is our resident Canadian who moved to Yorkshire via London to be part of Hull’s City of Culture year. She fell in love with the city (and a Hull lad!) so she decided to stay.

Since then she’s worked operations on Yorkshire’s premiere film festivals, Sheffield DocFest and Leeds International Film Fest, and is a Trustee at Hull Independent Cinema. She’s thrilled to be part of the Back to Ours team, working to share amazing arts experiences across the city.

When she’s not busy in a spreadsheet or managing a BtO event, she’s off to the cinema, embroidering a hoop, or out on a walk with her staffy, Billy.

Laura’s a Hull lass born and bred. With a career in events and being an avid performer herself, she knows the buzz of performance and the importance of introducing people to the arts world. Whether it’s igniting old passions or inspiring new generations, she’s here for it.

Laura’s a real people person who loves a gab and meeting new people, and is all about making sure amazing art experiences are accessible to all. 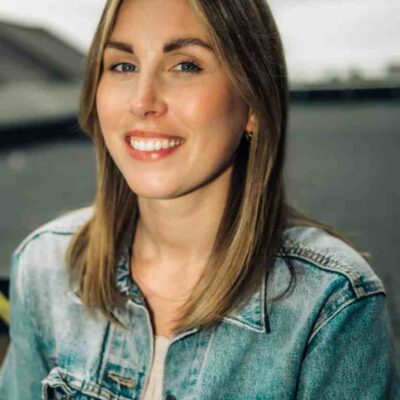 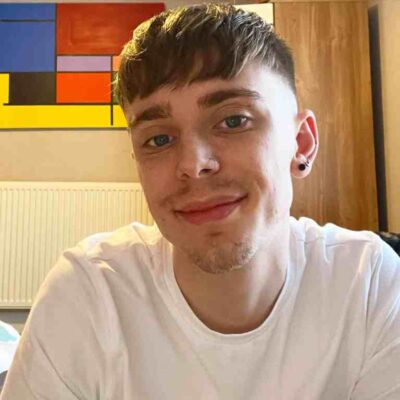 Luke graduated from the University of Hull in 2020. Since coming to Hull, he’s worked with The Roaring Girls and Hull Urban Opera in Assistant Producer, Assistant Stage Manager and Stage Manager capacities.

Luke’s the producer and co-founder of his own theatre company – Same Circle -, and is passionate about accessible art that’s engaging, conversational and fun.

Jen grew up in Warrington and came up to Yorkshire to study many moons ago. Since then, she’s dedicated her career to managing large corporate events. Jen’s also dabbled with entrepreneurialism and once won “Warrington’s Best New Business” for her made-to-measure clothing & design business back in 2002 – she still wheels the sewing machine out from time to time.

Jen studied Theatre at York Uni, where she specialised in Theatre and Education, and Community Theatre so it’s no surprise she’s previously managed a Community Centre and loves working with artists. Most of all she loves to chat, so you’ll find her most days at our Bransholme Chat shop in North Point Shopping Centre having a good old natter.

When she isn’t busy chatting to someone, Jen loves watching horror films, as well as dancing to a bit of heavy rock or belting out an Abba tune. If she’s not doing that, she’s dreaming of holidaying in the sun and building up her freckles. 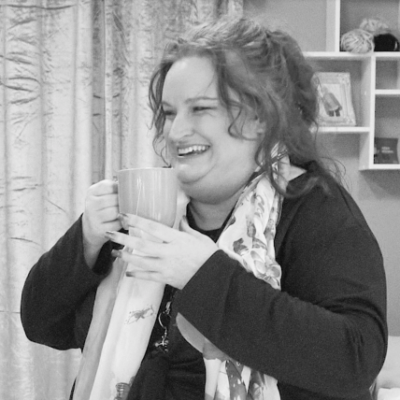