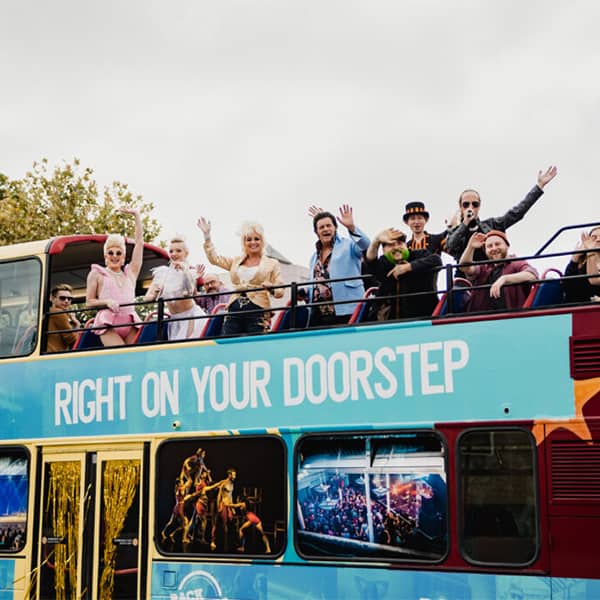 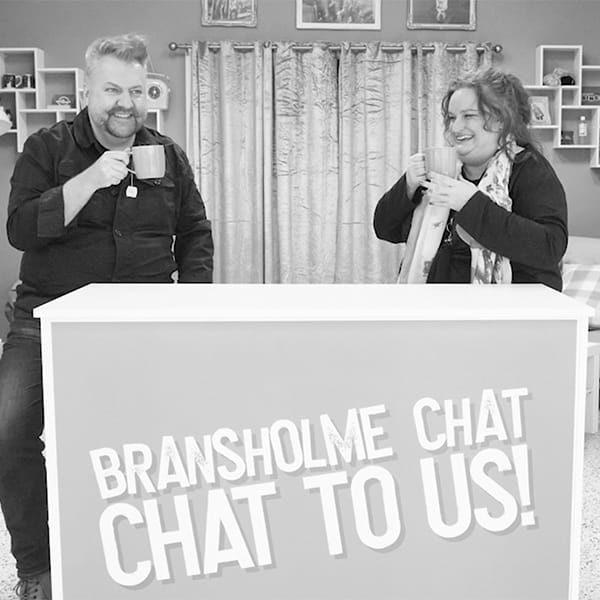 Donate HELP SUPPORT BACK TO OURS

We’re so, so proud to announce that our Creative Director, Louise Yates, has been honoured with a British Empire Medal in the Platinum Jubilee Birthday Honours List.

The BEM’s awarded for hands-on service, and recognises the incredible contributions people have made in their communities. As Creative Director of Back to Ours, bringing new work and experiences to neighbourhoods across the city, Lou’s passion is people – talking, listening, and engaging new audiences in amazing experiences.

Lou started her career in Hull in Hull Truck Theatre’s education team, moving on to manage the regional youth arts organisation Creative Connexions and engaging with some of the most hard-to-reach young people in the region.

She then went on to become Arts Development Officer at Hull City Council, which is where the Back to Ours journey began. What would a touring circuit using existing community assets in the city look like? And would it be possible?

As one of the Producers for Hull 2017 UK City of Culture, Lou’s commitment and passion for engaging communities was evident, placing herself firmly in neighbourhoods across the city through Land of Green Ginger and as Back to Ours became established across the year.

She’s now spent the past four years as Creative Director of Back to Ours, working with people across the city to bring some of the most memorable events to Hull neighbourhoods – from the spectacular Back to Bransholme in North Point Shopping Centre to half-term festivals, The Christmas Card Parade, Secret Gigs and Shindigs, chances are if you live in Hull, you’ve seen something from Back to Ours over the past five years.

On receiving the news, Lou says:

“It was a lovely surprise. I’d love to know who nominated me, but whoever it is I’m very honoured.

“I love what I do, I love working with people, and this one’s for Back to Ours – there couldn’t be a better week for it to happen because we’re having a knees-up with Circus On Your Doorstep and our biggest Shindig yet, so come and see us on Bransholme!”